2020 saw great changes for Fenix Arts. We received non-profit status and moved our gallery space to join the arts community at Mount Sequoyah Center. Fenix Arts is now located in the Millar Lodge just off Skyline Drive. We are looking forward to the collaborative opportunities and beautiful outdoor spaces that Mount Sequoyah offers. We anticipate a future of murals on the mountain and sculpture walks that will invite public engagement and bring this historic space to life with the arts. 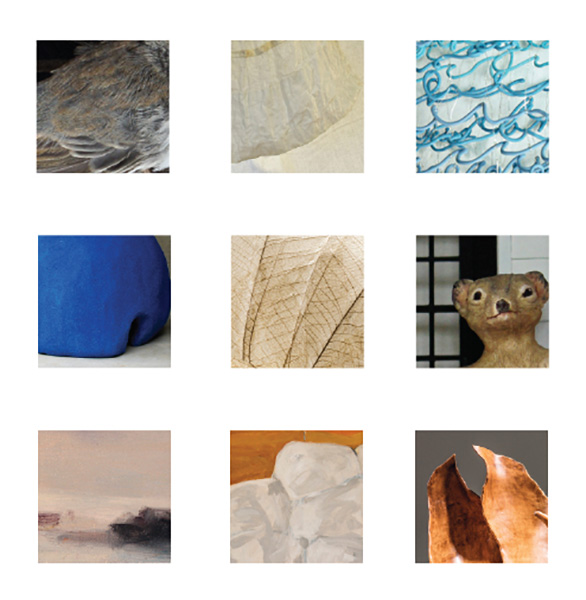 Resilient Together: The Artist’s Journey through Liminal Space

In the winter of 2019, Cindy Arsaga, Laurie Foster, Danielle Hatch, Pat Hennon, Aimee Papazian and Martha Guirl-Phillips, six serious and committed artists from Northwest Arkansas, made the decision to become a working group. Inspired by the premise behind PART TO WHOLE: The Making of Art, the Artist and the Artist Group, a June 2019 exhibition at the Butler Center in Little Rock, they agreed to meet monthly to collectively strengthen one another in the practice of making work influenced by the respect they held for one another. In a bow of acknowledgment to the founding group, the six artists who exhibited in PART TO WHOLE were invited to join the Northwest Arkansas group in the new exhibition; Barbara Satterfield, Dolores Justus and Elizabeth Weber were able to participate.

Meeting monthly in each other’s unique studio spaces, the artists developed a deep understanding of their muses and influences. They shared the one piece of work they would not part with and the reasons why. Over time they developed a trust that allowed for a nudge in another direction, and often a much-needed affirmation. How would their work diverge from a place of comfort when ideas were meaningfully processed with a peer group? Could they create a single powerful voice, fusing together varied works, as a result of this deep connection they found within their group? 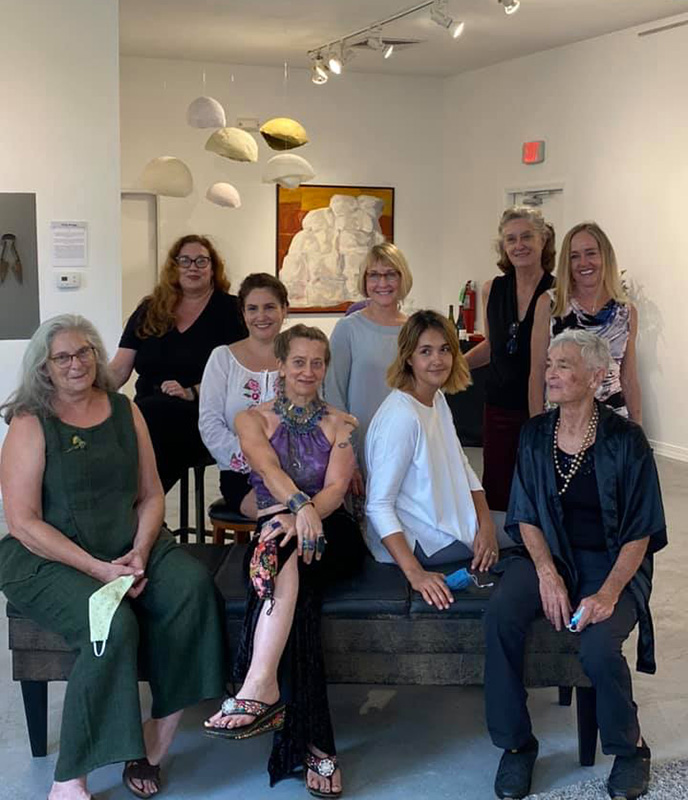 Resilient Together: The Artist Journey Through Liminal Space

The event is free. Masks will be required.

In the winter of 2019, Cindy Arsaga, Laurie Foster, Danielle Hatch, Pat Hennon, Aimee Papazian and Martha Guirl-Phillips, six serious and committed artists from Northwest Arkansas, made the decision to become a working group.

Please join us for this panel discussion as each artist discusses her work and in particular the work featured in the exhibition. Share the journey these artists took together through a liminal space imposed by the pandemic; the ambiguity of their artistic lives and the solid anchor of being part of an artist group. 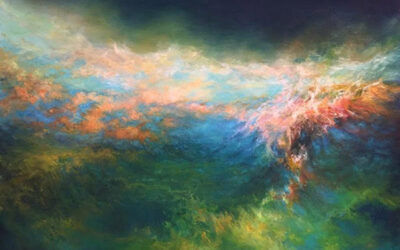 The Fenix Gallery, formerly located in downtown Fayetteville, moved to Millar Lodge at Mt. Sequoyah in February and is now re-branded as FENIX ARTS to encompass the non-profit organization’s mission to promote educational and cultural programming in the visual and... 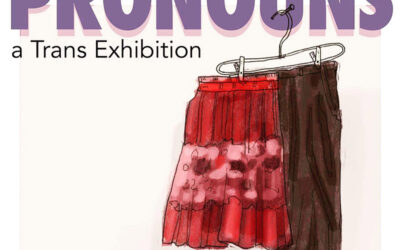 This exhibit titled, “Pronouns” is a trans and non-binary/gender fluid group show. The purpose is to give one of several fringe groups an opportunity to share their art work, as well as to participate in a discussion telling personal stories about how their creative... 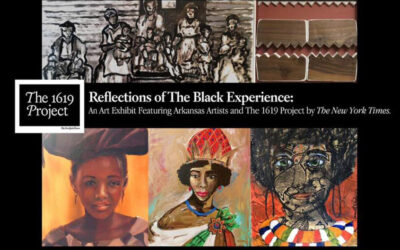 Reflections of the Black Experience 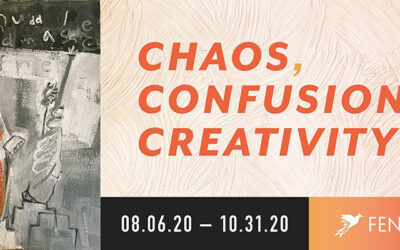 Chaos, Confusion, Creativity With themes reflecting pandemic coping mechanisms - creativity overcomes chaos and confusion - just as it did in previous periods of Art History. The pandemic era of 2020 will likely be viewed by future generations as an outpouring of... 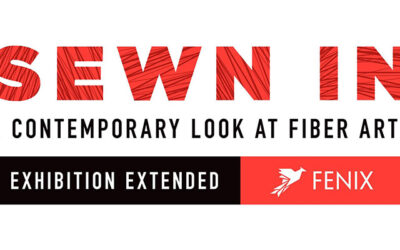 SEWN IN: A Contemporary Look at Fiber Art The exhibit features fresh interpretations of traditional textile arts including embroidery, quilting, dyeing, weaving, and felting from artists across the state. Works in the exhibition both honor and challenge the tradition... 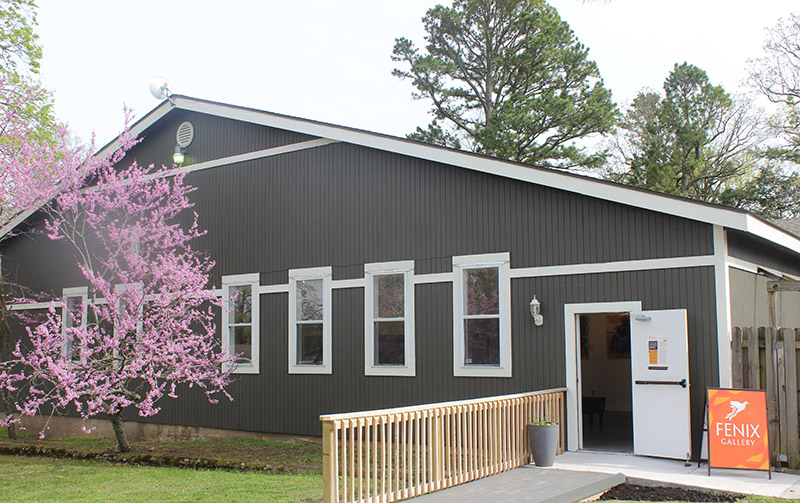 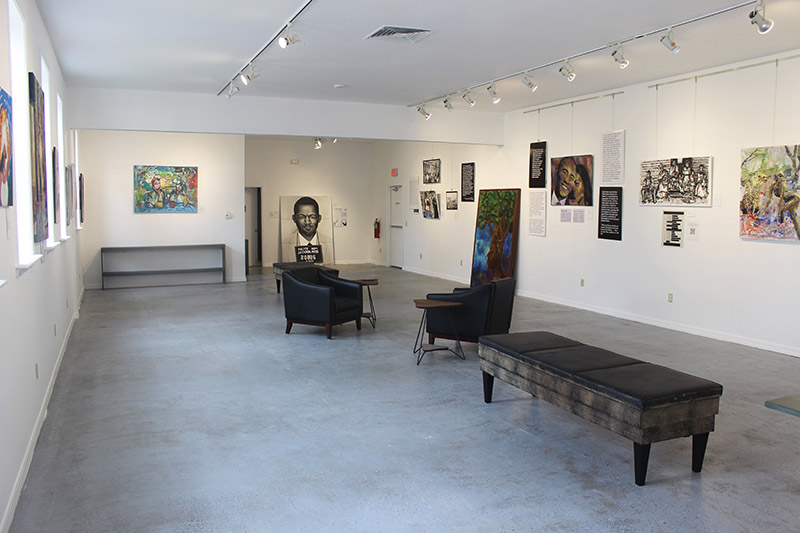 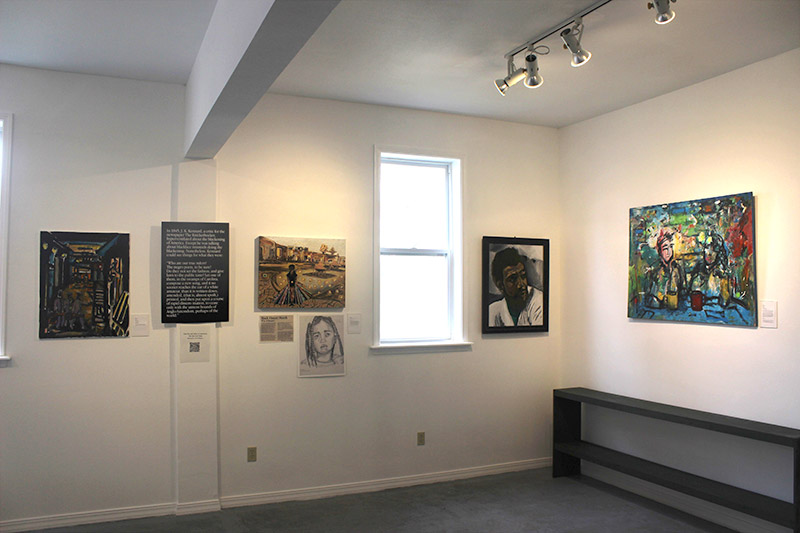 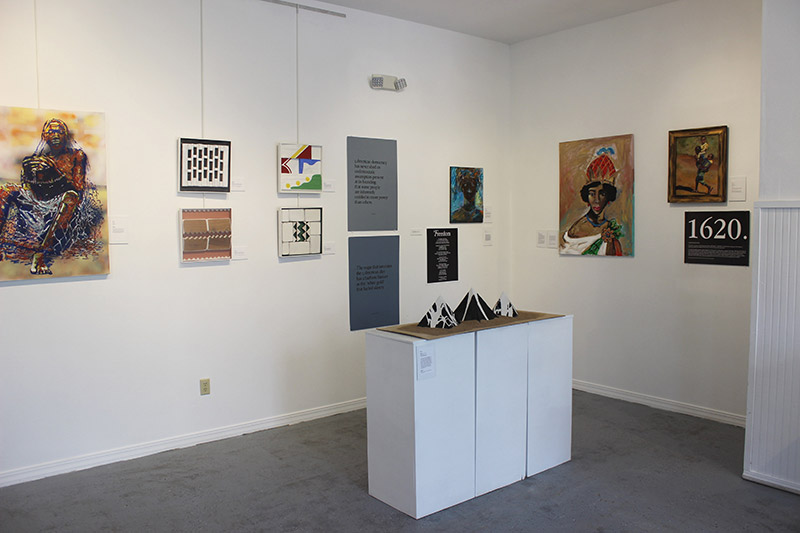 An Art Contest and Exhibition

Día De Los Muertos Festival 2021, in conjunction with the Museum of Native American History in Bentonville and Fenix Arts Gallery, are sponsoring an art contest and exhibition to celebrate Dias de los Muertos.

There will be a traditional altar set up at the gazebo in front of the Gallery on Mt. Sequoyah to pay tribute to the healthcare workers, other heros, and those that were lost to COVID-19.